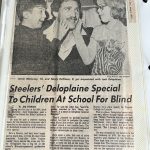 Although Jack was not officially registered as an organ donor until later in life, he and his wife, Kathy, discussed the decision long ago. As former Director of Cardiology at Allegheny General Hospital in Pittsburgh and Assistant Vice President of Cardiac Services at AnMed Health Medical Center in Anderson, S.C., Kathy knew the importance of organ and tissue donation. “I know how life-saving and life-changing it can be,” she adds. END_OF_DOCUMENT_TOKEN_TO_BE_REPLACED 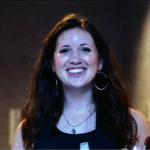 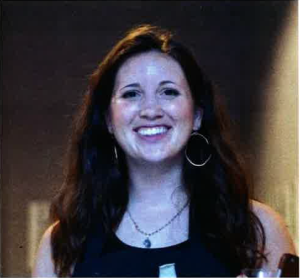 Our daughter Kelly would love to know that she was able to help someone see better. She was the most selfless, caring person who made all the rest of us better for being loved by her. We miss her every minute but there is some comfort in knowing how many people she touched in her short life and how much good is still happening in her memory. Thank you for accepting our (her) gift. We are forever grateful to have had such a daughter.

This sketch by Kelly Bulak, MSHP class of 2022, depicts three buildings in the Wilson Farm area of the North Central neighborhood in Charleston, SC. Bulak sketched this drawing as part of an Area Character Appraisal for Preservation Studio in the spring of 2021. 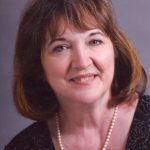 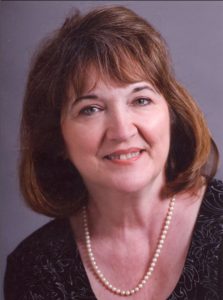 The family of donor Geraldine “Gerry” Madden provided the story of her amazing life.

“In talking about writing her obituary, our family found that there were clear main themes in my mother’s life; her love for her family (extended, immediate, grandkids; everyone, she was the glue that held everyone together); her love of her friends; her fierce initiative and love of her career and getting things done; her strong faith; her life of service to others and compassion; and her creativity and love of creating things. That may sound like too much for one person to accomplish in their life but I assure you, we are not embellishing or exaggerating the full life she lived.  As the obituary says, Gerry Madden was a relentless force for love and light. All of us feel her loss deeply, and will forever. END_OF_DOCUMENT_TOKEN_TO_BE_REPLACED 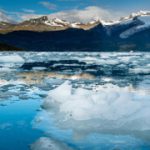 I want to tell you that my husband, George Wilson, was a wonderful photographer. He had an “eye for it”. I hope his eyes can help in some way for others to see the beauty of the world as he did.

END_OF_DOCUMENT_TOKEN_TO_BE_REPLACED 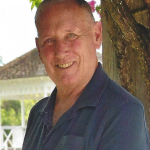 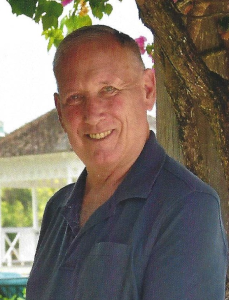 David wanted to help others. He exemplified the life of servant leadership and devotion to Jesus. His favorite Bible verse was Isaiah 6:8. His legacy was based on his love for The Lord. A Coast Guard Academy graduate and a deck officer in the Merchant Marine for 21 years, David helped others with his service through disaster relief with Samaritan’s Purse and as chaplain with the Billy Graham Rapid Response Team. He also served as a chaplain with the Emergency chaplains of Durham, NC. David spent the last 5 months of his life working with the Spartanburg Opportunity Center, a homeless shelter in SC as well as helping with his church.

END_OF_DOCUMENT_TOKEN_TO_BE_REPLACED 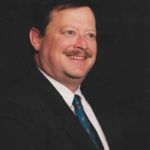 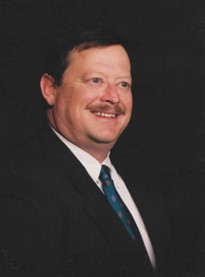 Rick would be so very pleased that his corneas gave the gift of sight to someone in need.  He was a loving husband, very proud father of two sons, both of whom served in the military. He belonged to the Masonic Lodge and served several years as a Shriner clown.  He was truly a people person who never met a stranger.